JJ Rhatigan delivered the project under a design and build contract which involved the demolition of an existing office building whilst retaining its beautiful façade; followed by construction of a new seven storey, 61 bed hotel with basement at St Swithin’s Lane, in the heart of central London.

Following extensive consultations with City of London and English Heritage, a conservation-led approach for the development of the site was selected, retaining the facades of the existing buildings facing St Swithin’s Lane in recognition of their contribution to the Bank Conservation Area.

The project was logistically challenging with a small footprint and limited access in an extremely busy part of central London. Adjacent to the site is the prestigious Walbrook Building and a retained façade fronted by the Rothschild owned St Swithin’s Lane, which is one of the busiest footfalls in the City of London between Cannon Street station and Bank Underground station.

During demolition of the existing building, the existing four storey facade to St Swithin’s Lane was retained internally to maintain full access to the pedestrian street which continued throughout construction.

In addition to the site constraints, there were significant traffic considerations due to the site being on a major road running along the northern bank of the River Thames and sharing the single site access with another main contractor through the main construction period.

JJ Rhatigan’s Operations Manager, Ray Blythe stated, “We are delighted to hand over Premier Inn’s latest hotel project in a prime position in the heart of London. It is our fifth Premier Inn project and the most logistically challenging to date, but the close attention to detail by the team has delivered a high-quality, elegant building on a unique site.”

On the site of a former bank building, the well-connected location of the latest compact ‘hub’ hotel offers smart and stylish accommodation. The St Swithin’s Lane project respects and compliments the existing façade and surrounding environment. A hotel ‘Lounge’ located at street level provides a new active frontage to St Swithin’s Lane in a modern space, with a quality bar offering. 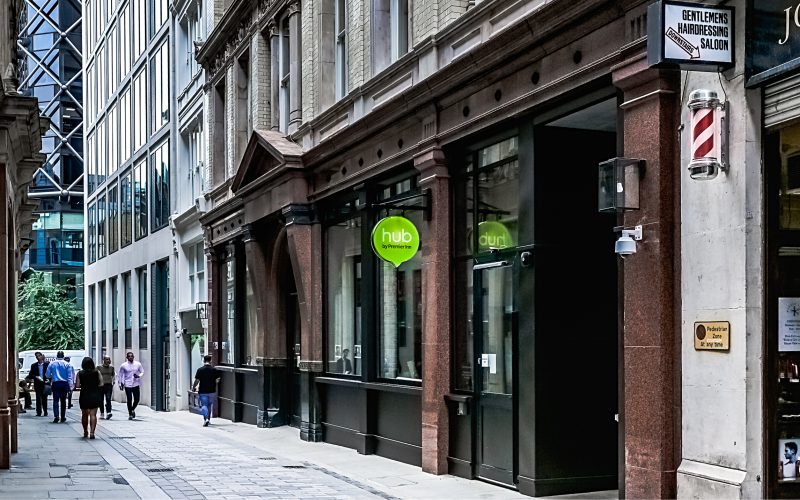 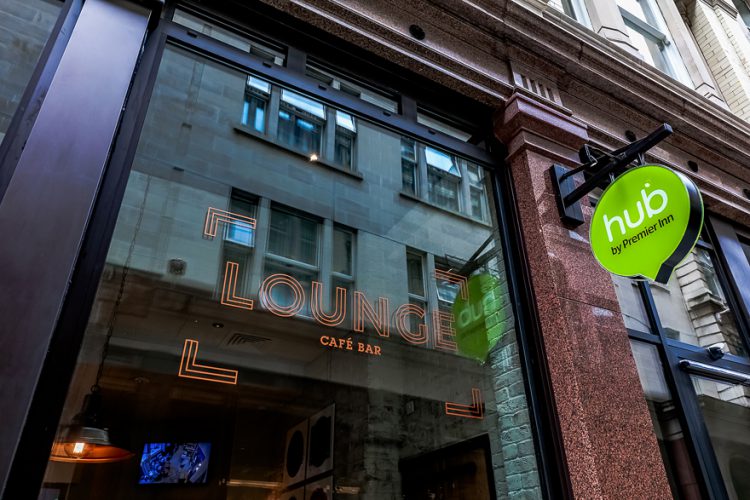 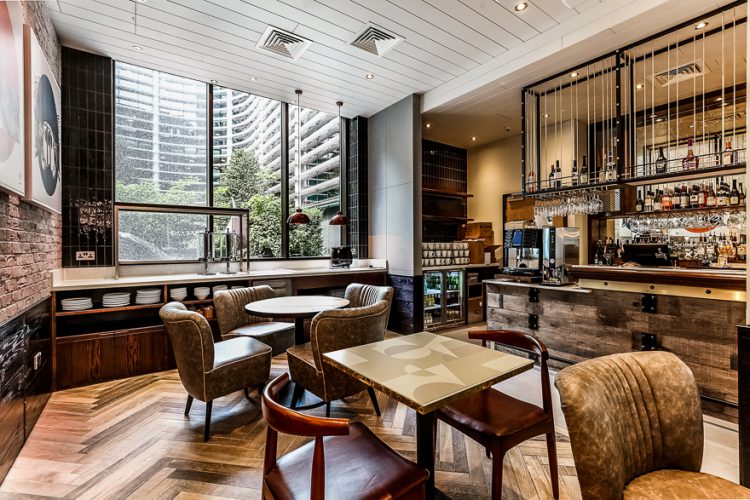 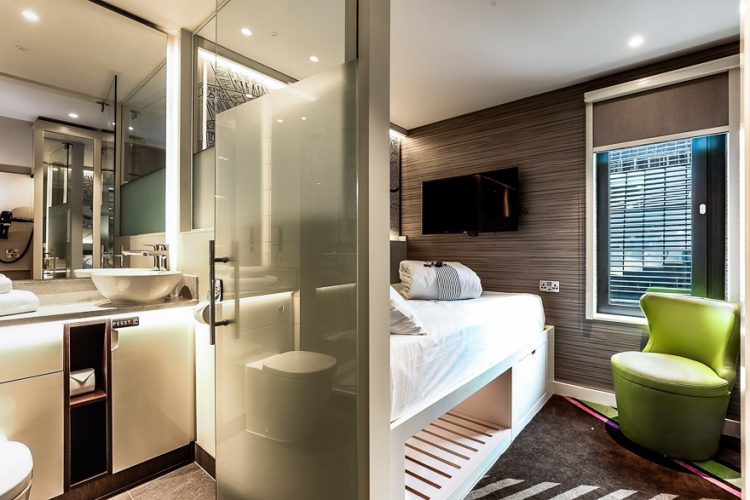 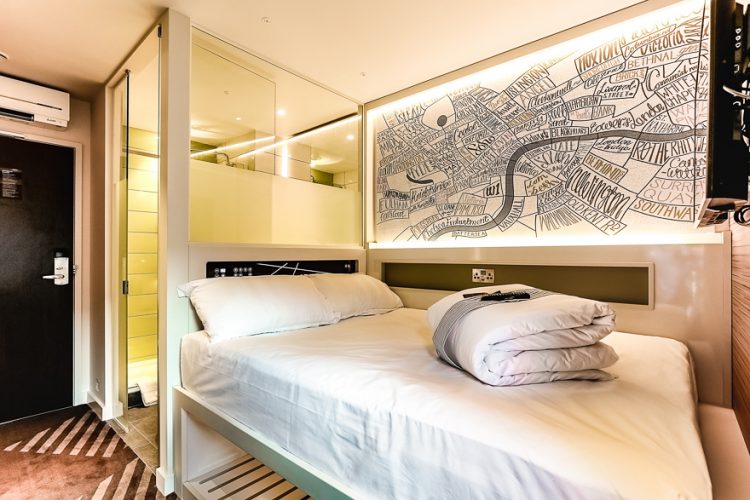 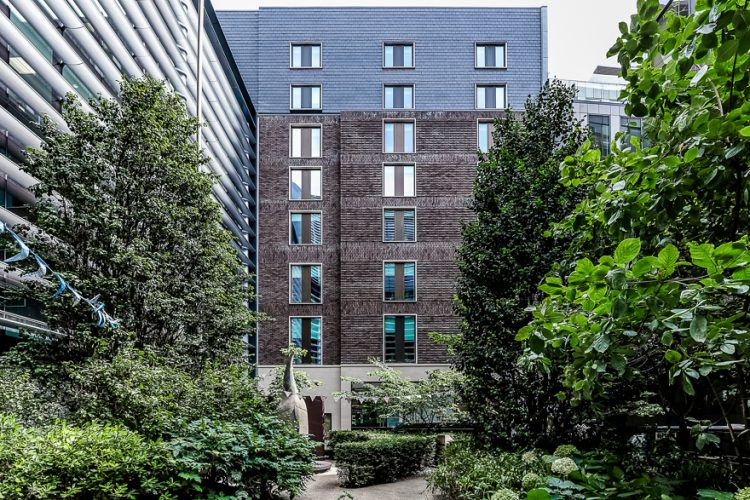